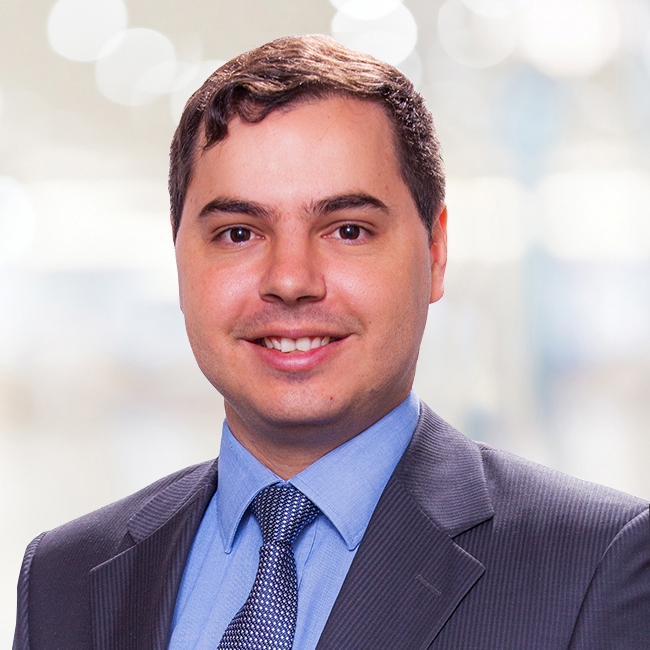 Anthonie studied B.Comm Mathematical Sciences at the University of Stellenbosch and completed his honours in Financial Risk Management in 2014. He started his career as a Quantitative Analyst at Sygnia Asset Management in December 2014 after which he joined the Sygnia investment team as an Investment Analyst in January 2017. In October 2018 he became a Portfolio Manager, mainly managing money market and passive bond portfolios. Anthonie joined Analytics Consulting in Cape Town as a Senior Investment Analyst in August 2019 and is currently the Head of Fixed Income as of October 2021. He is both a CFA and CAIA charter holder.